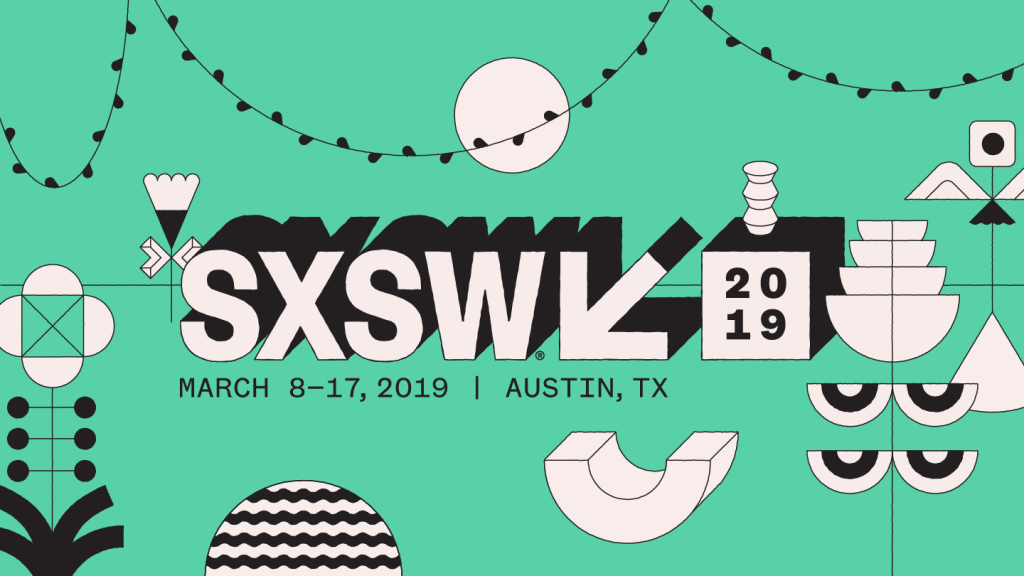 Getting its start back in 1987, SXSW began as a single music festival held in Austin, Texas. Every year since the conference has continued to grow astronomically in both scope and size. In the mid-90s the film and technology segments were added, eventually making it the trifecta festival of Music, Film, and Interactive Media it is today. Held every March in Austin, the festival takes up the entire city limits making it Austin’s biggest revenue-producing event and one of the most important festivals in the nation. The festival breaks down into 3 segments, First is SXSW Music where local and big named artists flock to the city limits to perform at one of the many parties and venues hosted by the conference. Second is SXSW Film where some of the year’s hottest films and tv shows will make their debuts, established directors will host panels and well-known actors will hold workshops. Lastly is the increasingly popular SXSW Interactive, this is where the most innovative technology is seen first, featuring major tech companies, keynote speakers, panels, tech competitions, and other interactive media outlets. The festival has such a high profile that in the past they have had speakers such as Mark Zuckerberg, Even Williams, and even Barack and Michelle Obama. What makes SXSW stand out from other festivals is its flexibility to learn, have fun and network all at the same time. It’s a melting pot of people who spend the day learning, the night partying and the entire time networking. You attend panels and workshops throughout your day to learn, then enjoy free concerts partying into the wee hours of the night, while still networking and creating business opportunities throughout your entire experience. The purpose of SXSW is to not only showcase local artists but to create an opportunity for future creatives and the companies they are affiliated with. For one week the whos who of the Film, Music, and Interactive media world will all come together to meet, influence and share ideas with each other. So will this year be your year? We’ve answered all your questions with our complete guide to SXSW.

South by Southwest is run by the company SXSW, Inc. which plans and executes conferences, trade shows, festivals, and other events. In addition to the main SXSW festival, the company runs three other conferences; SXSWedu, a conference on educational innovation, SXSW Eco, an environmental conference and SXSW V2V, a conference focused on innovative startups.

How much is a Ticket?

Ticket prices for 2019 SXSW range from $825 to $1150 and will increase over time to $1325 and $1650 the longer you wait. The festival has multiple badge options, for example, you can register for just film events or just music events. They also have group and student rates that are very reasonable. Updated ticket information can be found here.

Free music is everywhere and open-to-the-public. Day parties and mini-fests also pop up all over the city with nonstop performers day to night. Most shows will be free with a pass but some of the large scale parties like the Fader Fort or the Bumble Brunch you will need to RSVP to attend.

There will be over 2,000 performers in attendance this year but the SXSW site makes it super easy to browse through and find your favorite artists. It’s important to understand that SXSW isn’t a big name artist festival it’s about showcasing lesser-known artists and finding new music you didn’t know existed! The full schedule can be found here.

Who are this year’s Keynote Speakers?

What Films are Being Released?

After releasing “A quiet place” at last years conference, Jordan Peele’s film “Us” was selected to open this year’s conference. Other headlining films consist of, “The Beach Bum” by Harmony Korine, and “Booksmart” by Olivia Wilde. This year the highly-anticipated closing film will be the Paramount Pictures remake of Stephen Kings “Pet Sematary”. More info on SXSW Film lineup can be found here.

When is Audible Reality Attending SXSW?

This year’s festival dates land on March 8th -17th. However, the Audible Reality team will only be in attendance from March 10th-13th. Our booth number is 336 stop by anytime between 11-6, we will be doing product demos, releasing new products and showcasing our Audible Reality Player every day! We can’t wait to see everyone at SXSW, let us know if you’re coming, stop by the booth and let’s make this year’s festival one to remember!