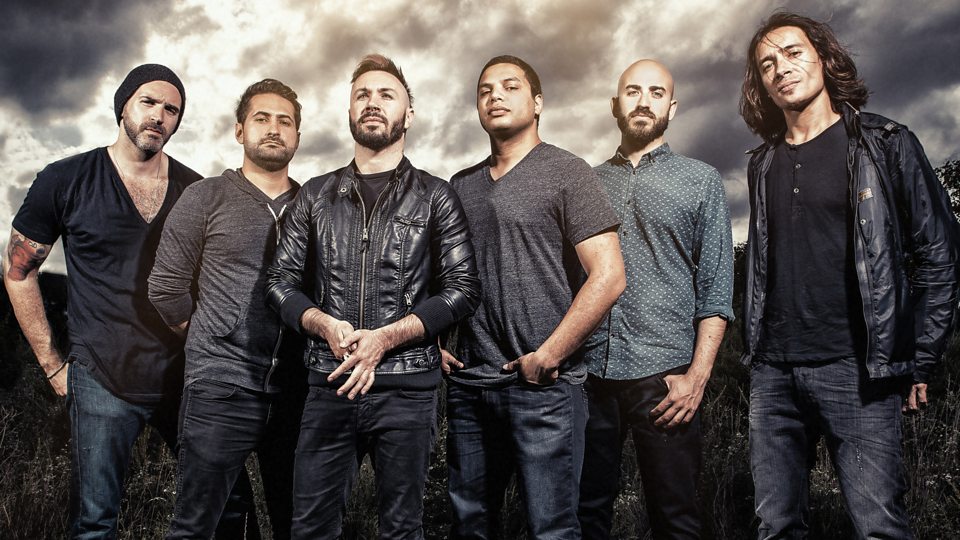 With their last album grabbing them a Grammy nomination for Best Metal Performance, Periphery is sure to exceed expectations with their newest album release Periphery IV: Hail Stan, dropping tomorrow! The progressive metal band has already released two tracks from the album which have been making waves in the music industry but excited sights are now set on tomorrow when the album is officially released. Making their start in 2005 the band is considered to be one of the pioneers within the American progressive metal movement. Their newest album follows 2016’s Periphery III: Select Difficulty, which was awarded a Grammy nom for the track ‘Price Is Wrong’. This is Periphery’s 6th studio album but unlike the work before, this will be the band’s first album released through their own label, 3DOT Recordings. Unlike other studio albums where they were crunched for time, the band was on their own schedule when creating Periphery IV: Hail Stan, allowing themselves the creative time they needed to write and record. “We finally spent a year on a record,” says guitarist Jake Bowen. “We’ve never been able to do that. The quality and pacing of the work show we took our time with this one. That’s an important note about this. We really got to do everything we wanted to do in the space we had to do it.” Mark Holcomb- Guitarist adds: “I think you can hear the adventurous intent behind much of this material as a result. We’re all the happiest we’ve ever been with a release, and it’s no coincidence. Can’t wait for you all to hear it.” During our time at SXSW, we were fortunate enough to have Mark stop by the Audible Reality booth to learn more about our company and experience our player for himself! He loved the platform and gave us great reviews, you can catch him in our SXSW Recap Video! The group is stoked to be back on the road this spring, promoting their new album with a U.S tour alongside Dance Gavin Dance. “It’s been amazing to have such ample time off to write and record what we think is our favorite record to date, but after more than a year without touring we’re all extremely excited to get back out there!”, states Periphery drummer Matt Halpern, adding, “We’re very excited to play in some of our favorite cities, we’re stoked to be able to play in front of our fans again and it’s always awesome to perform and tour alongside some of our favorite bands and friends, which is exactly what we get to do on this tour!”[1] The band’s full touring schedule is listed below and you can buy tickets to any of the shows here.  The latest album Periphery IV: Hail Stan will be available for purchase starting tomorrow through iTunes or you can pre-order through the band’s website, this won’t be an album you’ll want to miss! 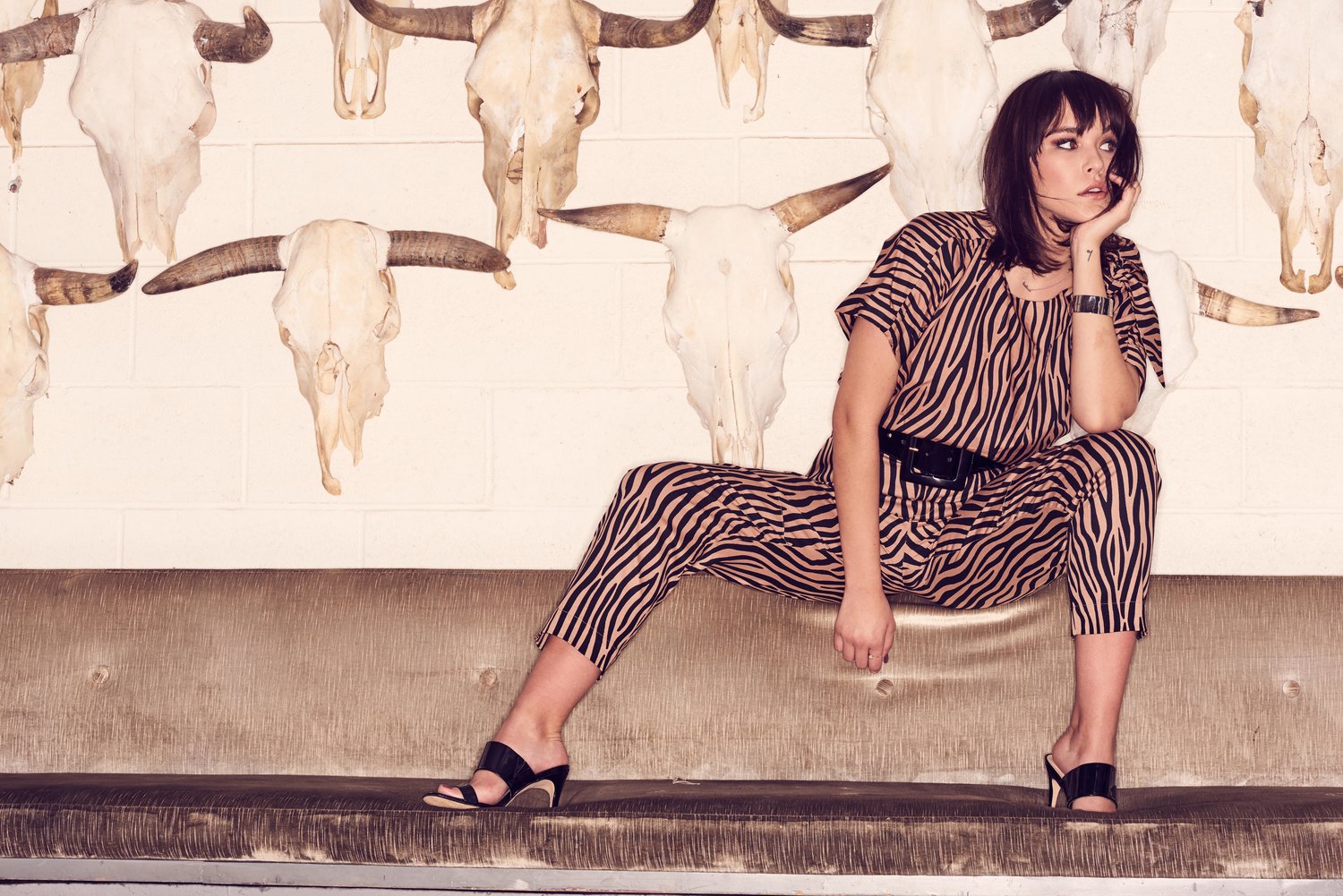